After five busy days in the land of Col. Sanders and blue moons (the outer-space/Ray Charles kind, not the beer kind), we have made it back to Red Rock Outdoor Gear HQ. We had the chance to show off our products and get them into the hands of thousands of NRA members at their 2016 annual meeting. We even built a brand-new booth! 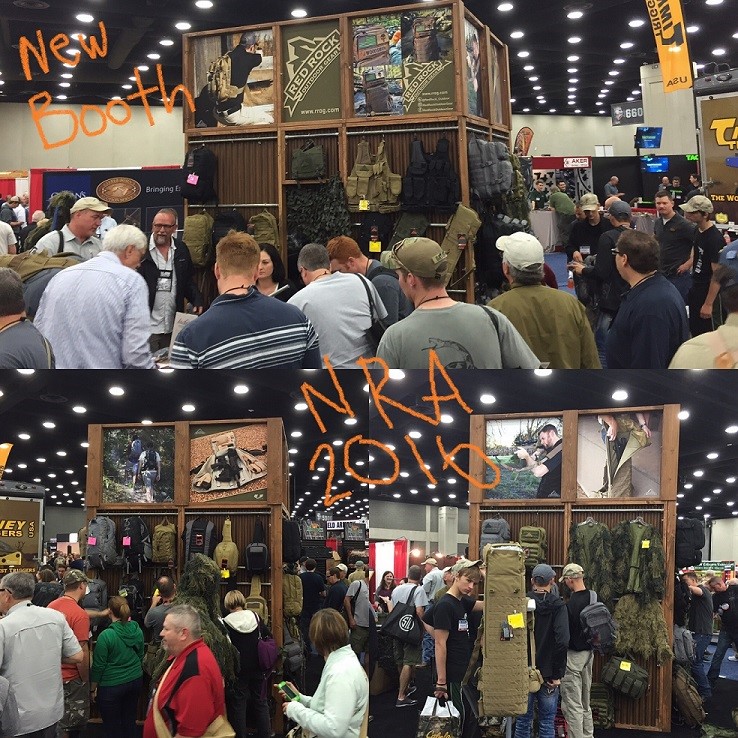 Aside from the awesome new booth we were able to utilize, we had a blast exploring Louisville, KY and eating some incredible food. There were a ton of great places we visited, but the one being featured here is Royal's Hot Chicken. If you get the chance to go, go as spicy as you can because apparently Kentucky “hot” is the same as a Texas “mild.” 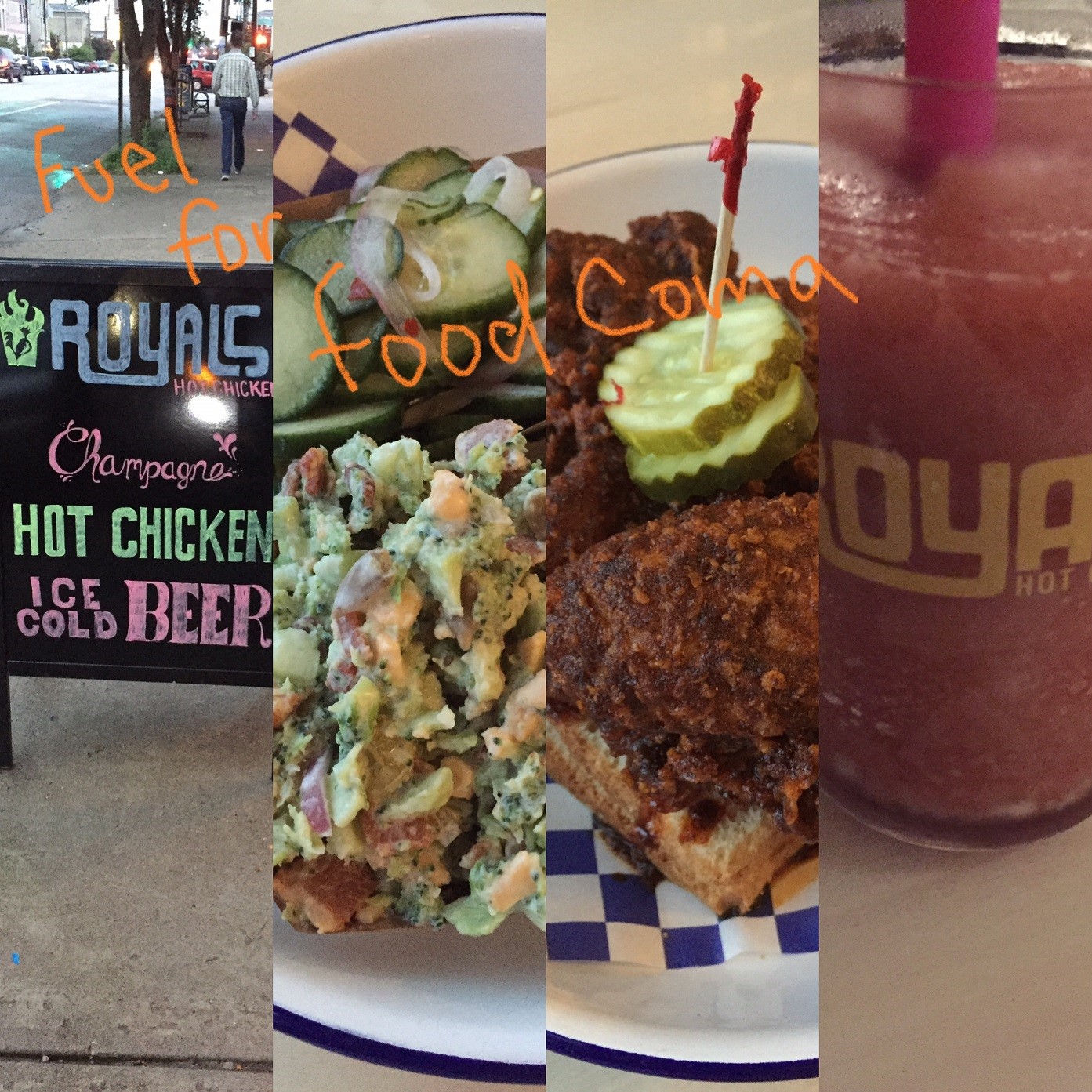 We took along a few prototype bags we were able to show off on our social media, and the next post will feature at least one of those!

PS-- No excuses necessary this time!