Has it been more than a week since our last one of these? Maybe, but who even knows how to figure out something like that? Since our last post, we have given away another set of packs; congratulations, @alika808tn! Julie enjoyed your joke and your story more than all of the others! 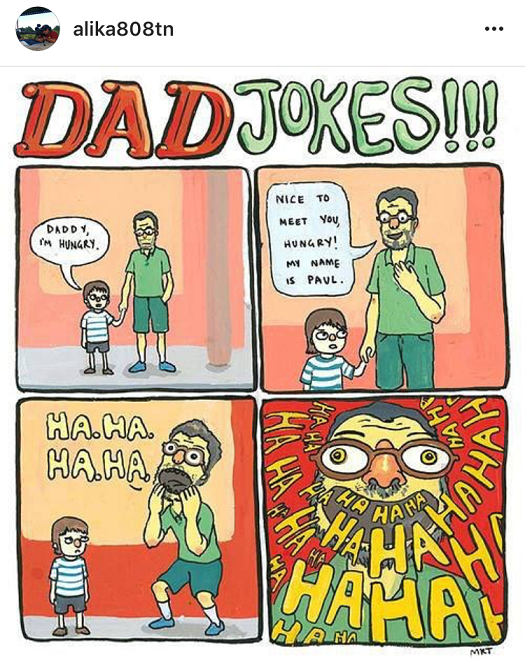 Now that out two back-to-back giveaways are done, we will be taking a short break before getting the next one up and running, but make sure you’re following us on Instagram so you don’t miss it!

We are working on a few new features on some of our packs, so if you’d like to see one about something specific, let us know! We should have our first video up sometime next week… probably… but nobody here likes to see themselves on screen, so we think they’re a lot worse than they probably are.

Well, we just finished our first Instagram giveaway. There were a lot of good comments, so in an effort to be impartial I recused myself as the decider and had our non-social-media-using graphic artist, Julie, pick the winner:Congratulations, @mattybike, two Defender Packs are coming your way! Don’t be sad if you didn’t win, or didn’t even know we were giving something [...] 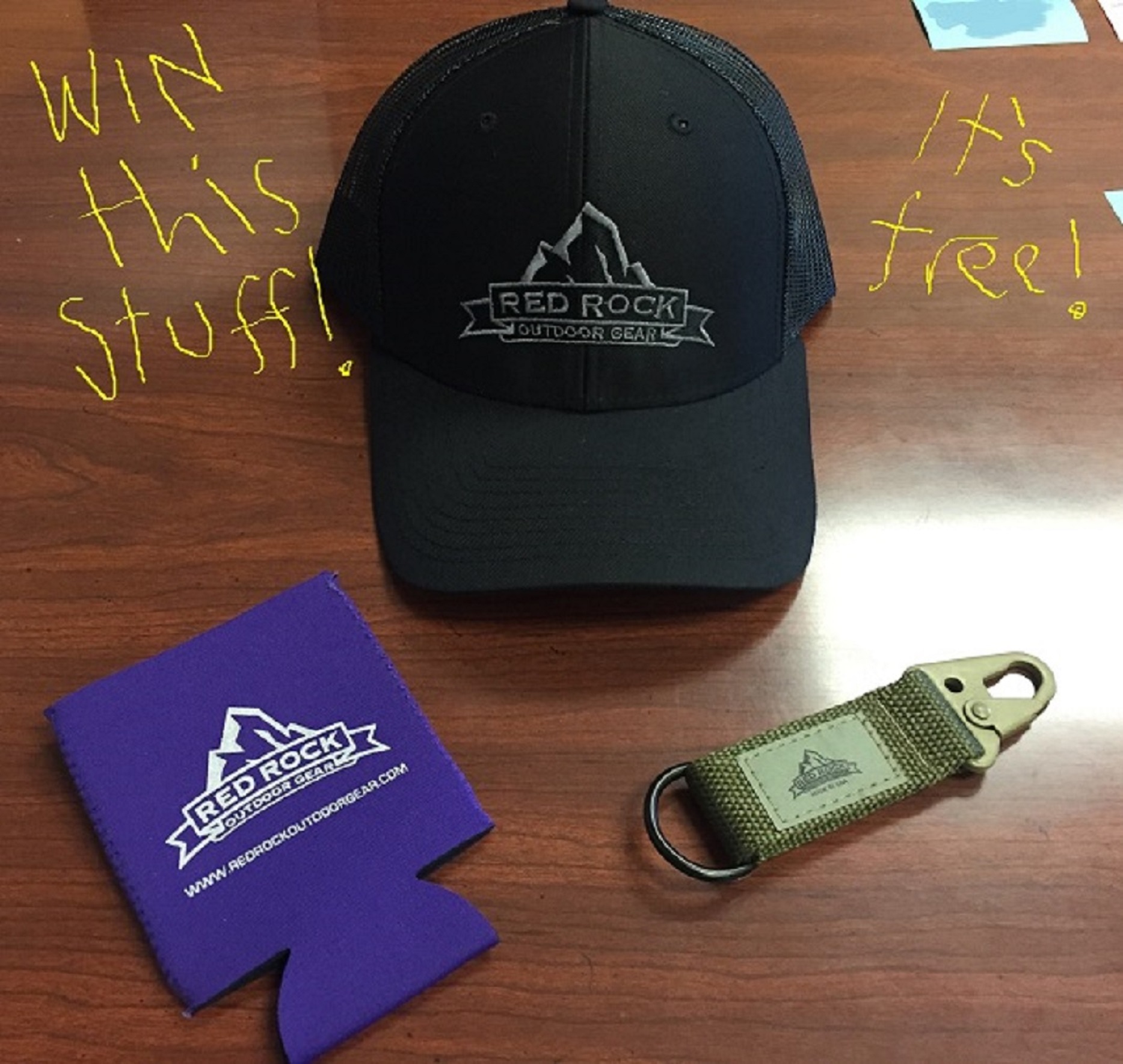 Geez, keeping up with a weekly blog is a lot harder than it sounded when this started two months ago. It’s been quite a while since any of us Red Rockers (I think that’s what we are called; if not, it is now) gave more than a second’s thought to putting something on the blog. I know readership [...]